Women In Jazz Festival in Gothenburg 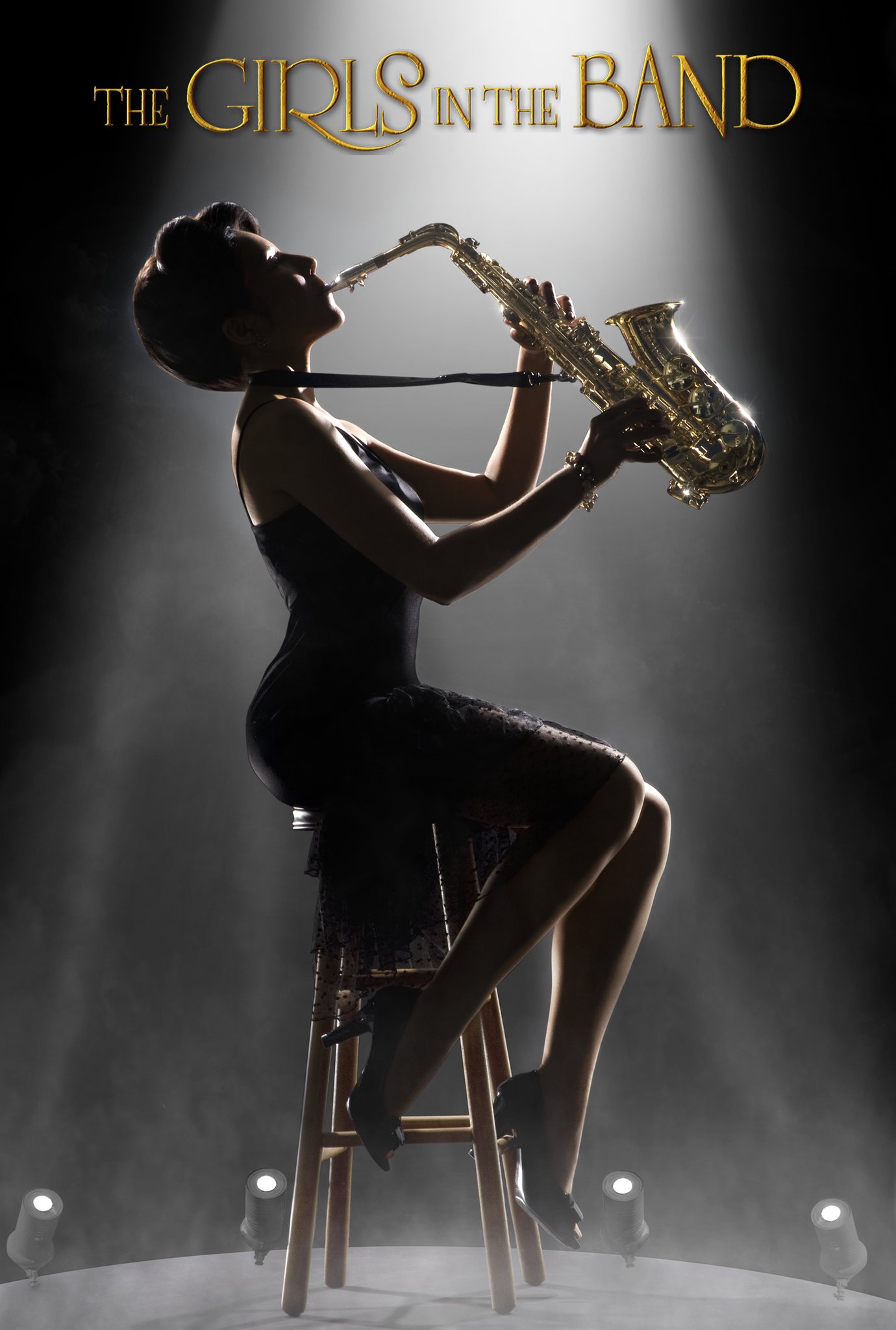 The Girls In the Band

The Awardwinning documentary by Judy Chaikin tells the poignant, untold stories of female jazz and big band instrumentalists and their fascinating, groundbreaking journeys.

These incredibly talented women endured sexism, racism and diminished opportunities for decades, yet continued to persevere, inspire and elevate their talents in a field that seldom welcomed them.

Judy Chaikin is a graduate of AFI’s Directing Workshop for Women and is best known for writing, producing and directing the Emmy nominated PBS documentary, “Legacy of the Hollywood Blacklist”. In 2004 she received her second Emmy nomination for the documentary, “Building on a Dream”, and directed and co-wrote the short romantic-comedy film, “Cotillion ’65”, which has appeared in 40 film festivals winning Best Short, Best Comedy, Best Director and Audience Choice Awards. Ms. Chaikin was a Supervising Producer/Segment Director on the ABC series, “FBI: The Untold Stories”, a Co-Producer of the CBS Movie Of The Week, “Stolen Innocence” and the Writer/Director of the bi-lingual PBS documentary, “Los Pastores”. In 1996 Ms. Chaikin won the Blue Ribbon at the American Educational Film and TV Festival for the docu-drama, “Sojourner Truth: Ain’t I a Woman?”, featuring Julie Harris. Her theater directing credits include, “The Groundlings”, “Rose”, at the Odyssey Theater, the Broadway production of “Yenta Unplugged”, and the Mark Taper Lab production of “True Romances.” Her current documentary film “The Girls In The Band” won five Best Documentary Festival Awards and is now playing theatrically nationwide and international.best mover reviews

The screenings in Sweden of ”The Girls in The Band” and the director Judy Chaikin participating has been made possible by Katarina Hultin, Jämställdhetskonsult på Kultur i Väst.
The screening of the film and its director Judy Chaikins participating at LadyBug Festival is also a corporation with Bio Roy, Women In Jazz Festival (www.womeninjazzsweden.se), LadyBug Festival, nätverket IMPRA (www.impra.se ) nätverket WIFT -Women in film and television Sweden (www.wift.se) and DorisFilm