LadyBug Festival Award 2017  was announced handed over to the awarded film and film maker at the SverigesKortfilmfestival 2018 Saturday 24 March at 18.30. The LadyBugFestival award is € 500  and was given to director Begonia Randhav for her important and thoughtful film The Way Home.

Picture from the short film ”The Way Home” by Begonia Randhav 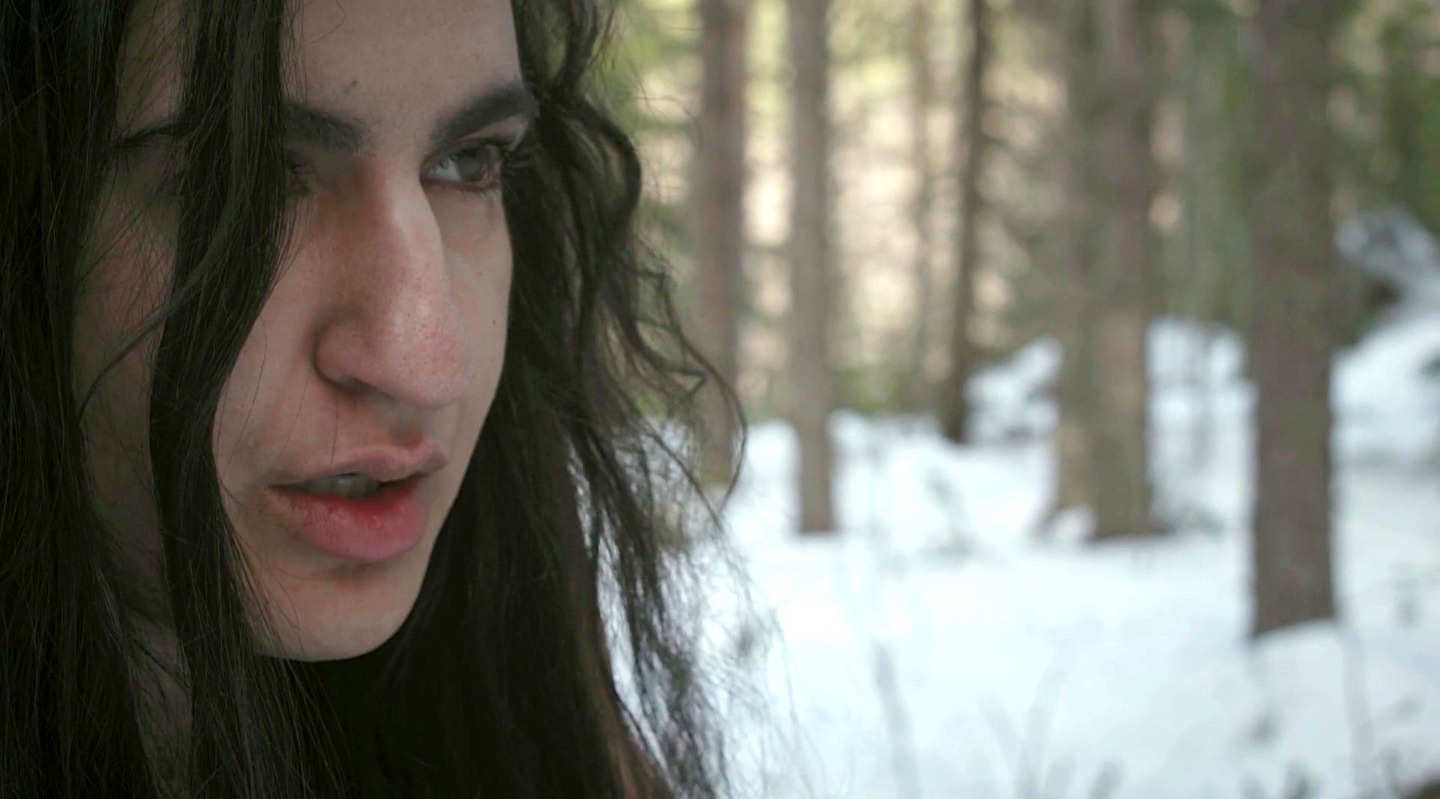